Home / Interviews / James May reveals he could quit The Grand Tour

James May reveals he could quit The Grand Tour

James May reveals he could quit The Grand Tour because he doesn’t want to ‘fall apart in public’ in an interview with The Sun:

Listen to this interview: 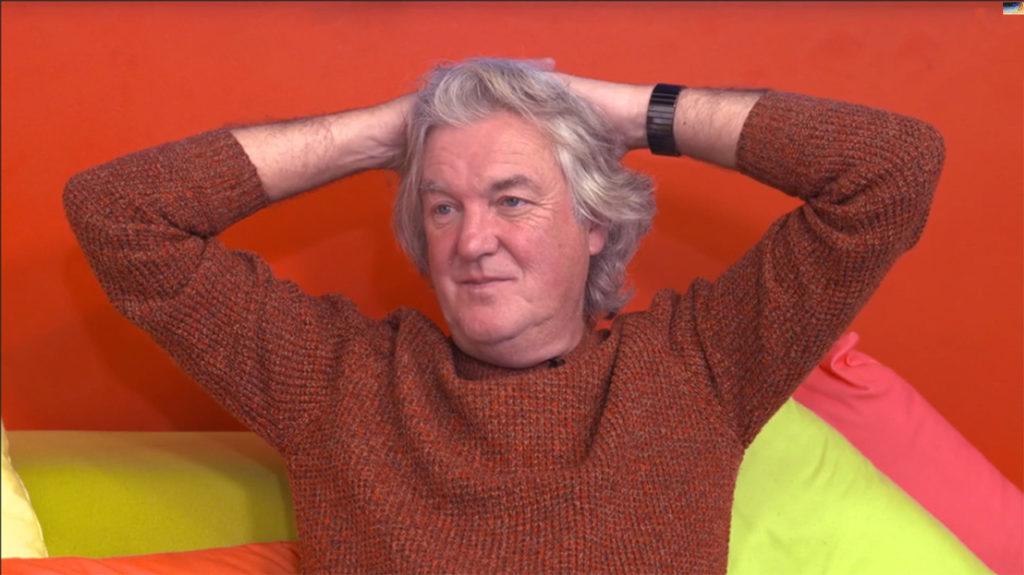 JAMES May has revealed he could step down as host of the Amazon Prime series after almost 20 years as part of a TV trio.

The Grand Tour presenter says he is “falling apart” and wants to leave the audience wanting more. 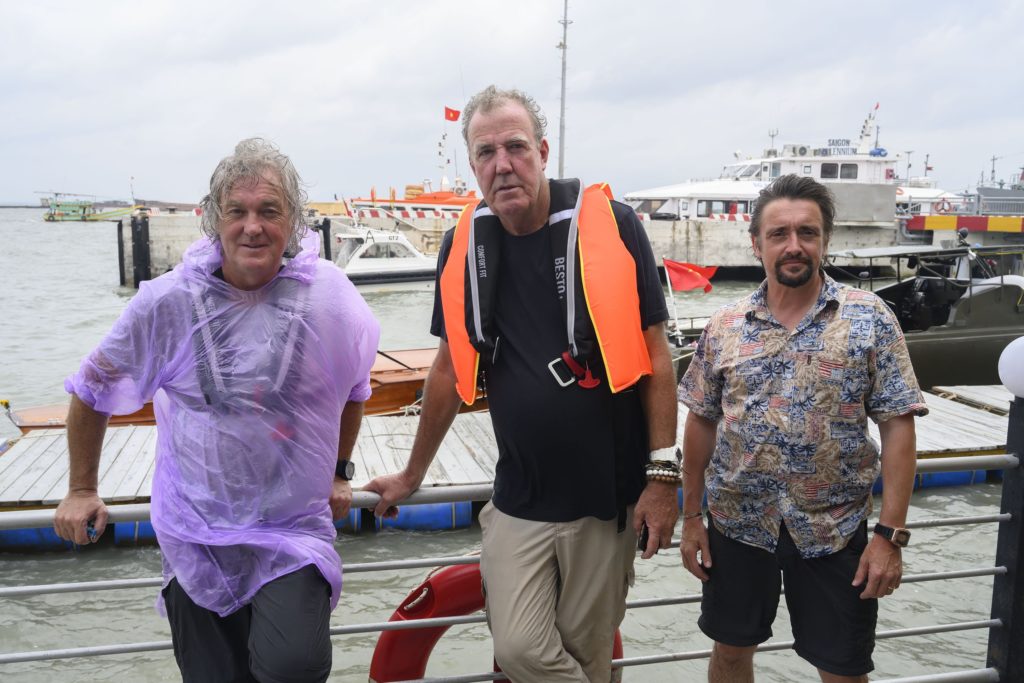 Co-host Jeremy Clarkson will be 60 “any second now”, says James, who is 57, while Richard Hammond recently turned 50.

As he took the reins of my column for the day, James said: “How do I feel about ageing? Bad. I’m in the second half of my fifties now and in all honesty, I’m slightly falling apart. “I’m developing nervous disorders and aches and I don’t think I’ll do this much longer because I don’t want to fall apart in public. “It would just be a bit undignified and I don’t think people want to see it.” 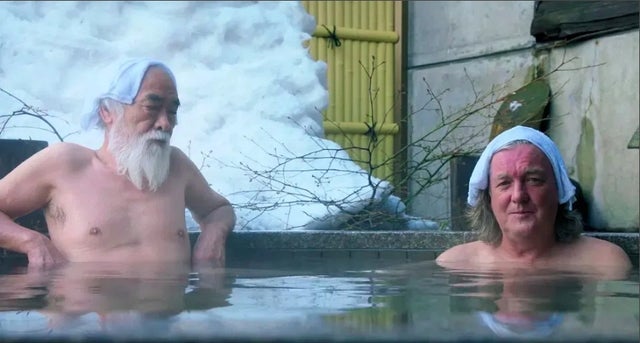 James embarked on a three-month tour of Japan for a new six-part Amazon documentary called Our Man In Japan. It will be released on Prime Video next month. He clearly got a taste for it and would be up for making more docs if this one is well received. 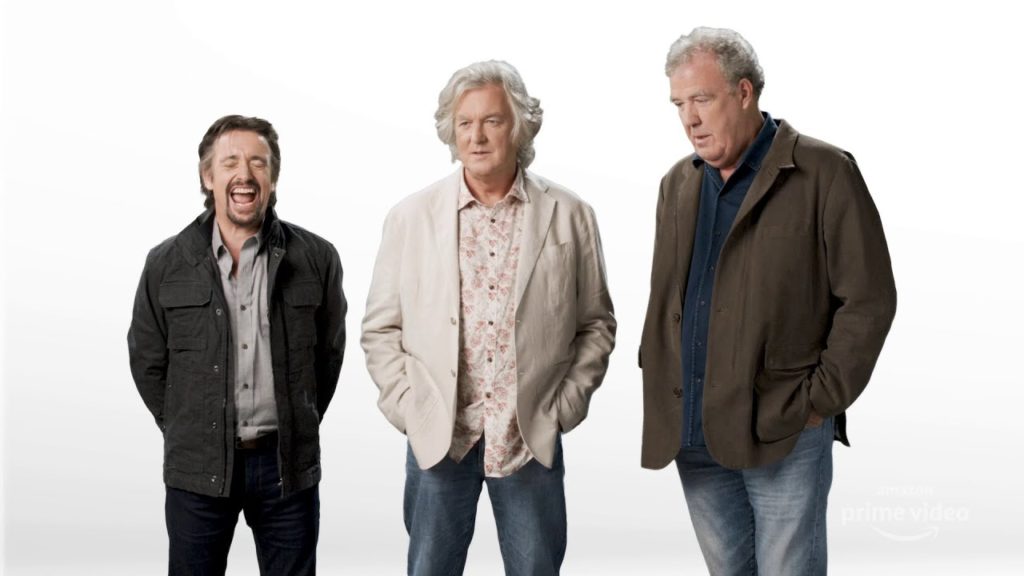 The trio are contracted for two more 90-minute films after the next one, in Madagascar. Jeremy got emotional at the end of series three when he revealed there would be no more studio shows for the gang, who first hosted Top Gear together on BBC2 in 2003.

James said: “There’s almost certainly more of it behind us than in front of us. How long do you want to see old blokes? “Jeremy’s possibly even more decrepit than me. 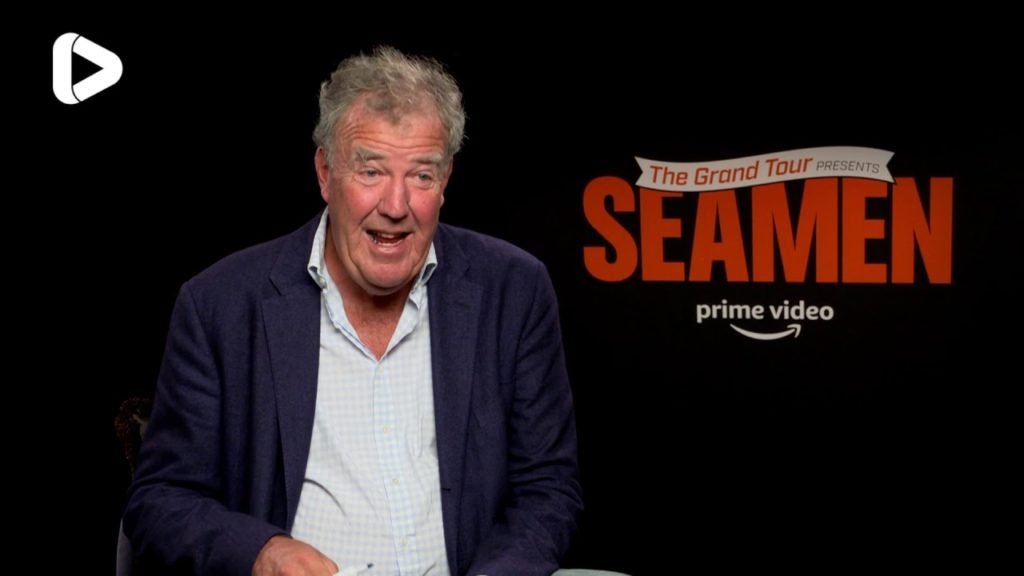 “When it takes us 15 minutes to get out of a Ferrari, do you really want to see that? It’s sad. “You’re supposed to leave the audience wanting more. “We never thought we’d be doing it this long — and we never really thought about how it would end.”

JAMES stuck to Japanese food on his trip – and somehow lost weight while expanding his waistline. He said: “The main effect is you lose a bit of weight but you put on a bit of a belly. 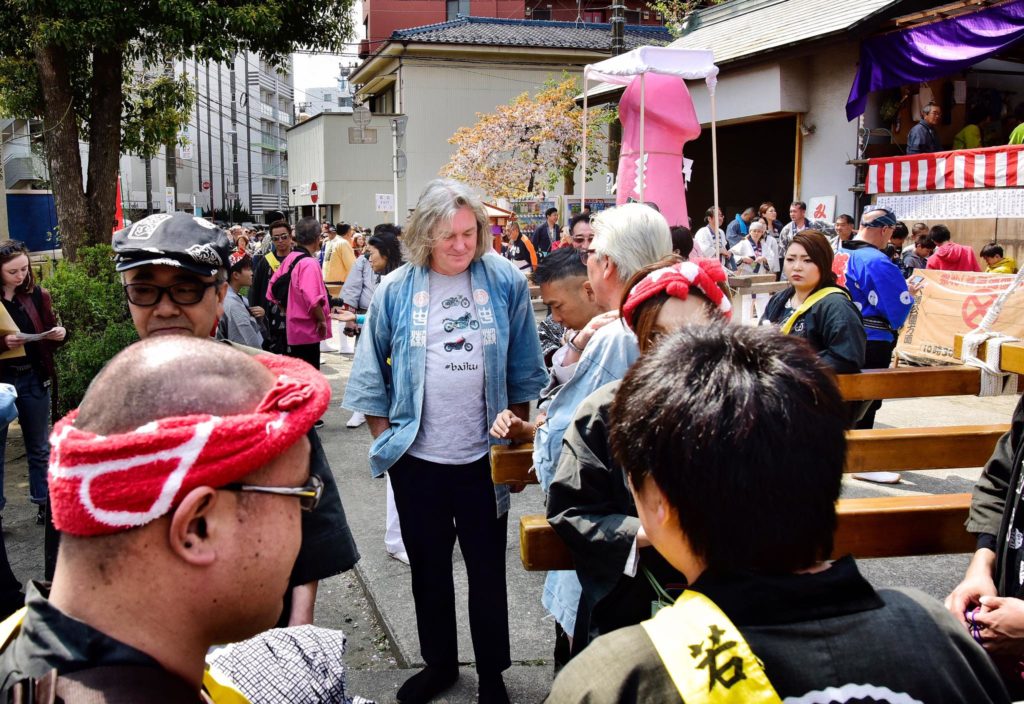 “You get a rice belly, sort of like a beer belly. I got thin but gutty.

“To be honest, when I went, I was looking pretty scruffy and a bit fat. I’ve got a fat face in that show.”

James recently dabbled with going vegan, as seen on his FoodTribe blog. But he is not switching permanently. He said: “We did a few experiments with vegan food designed to look and feel like meat – hotdogs, sausages, bacon. But to be honest, they’re all pretty terrible.”

A day to member

THE stand-out part of James’ Japanese adventure comes in the third episode – when he visits a penis festival. In Kawasaki, locals gather at the start of spring to honour the male member with a parade of giant floats.

James said: “I knew that festival existed. When we set the series up, I thought, ‘I know I’m going to that – they’ll try to embarrass me with it’.” Loyal fans will notice the return of his catchphrase “Oh c**k!” which he hasn’t uttered on screen since Top Gear.

James May: Our Man In Japan. Available on Amazon Prime Video from January 3

This article was first published in TheSun.co.uk