The Grand Tour Behind the Scenes in Cambodia

The Grand Tour Filming in Cambodia for Season 4

In June The Grand Tour was in Cambodia filming for the first episode of Season 4. This episode is going to be available on 13 december 2019 on Amazon Prime.

Jeremy Clarkson, Richard Hammond and.James May were spotted in Siem Reap. This city is located next to the Tonie Sap lake where their journey starts.

They took the time to visit Angkor Wat. Angkor Wat is one of the.largest religious monuments in the world. It was build in the 12th century and during a long period of time it was neglected. In the 70´s the first renovation started, but due to several wars the work was stopped.

But nowadays major parts of Angkor Wat are renovated and the work still keeps on going. Angkor Wat is the biggest touristic attraction in Cambodia.

Watch more Behind the Scenes here. 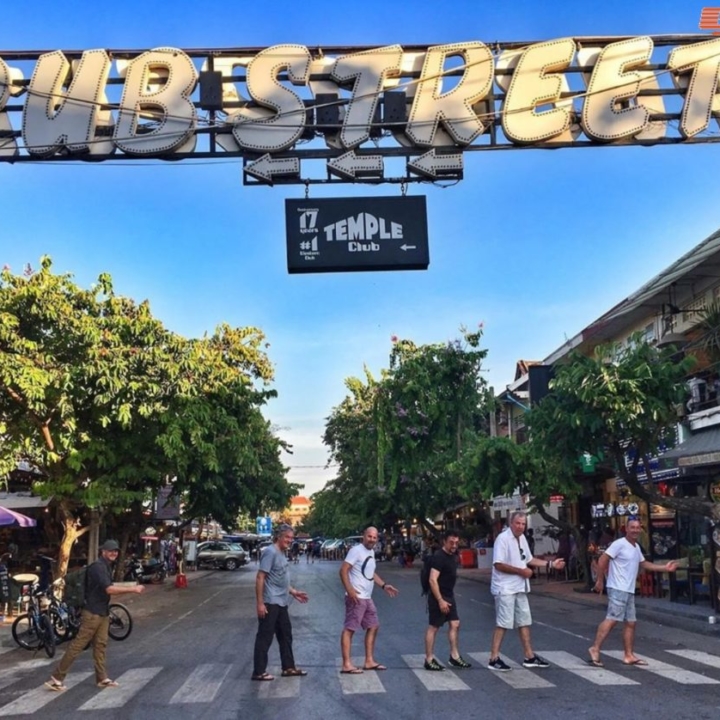 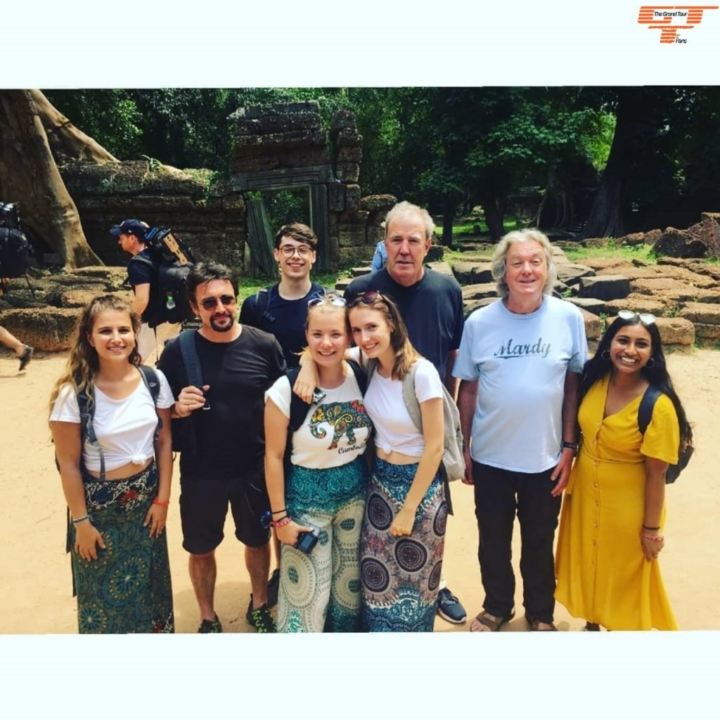 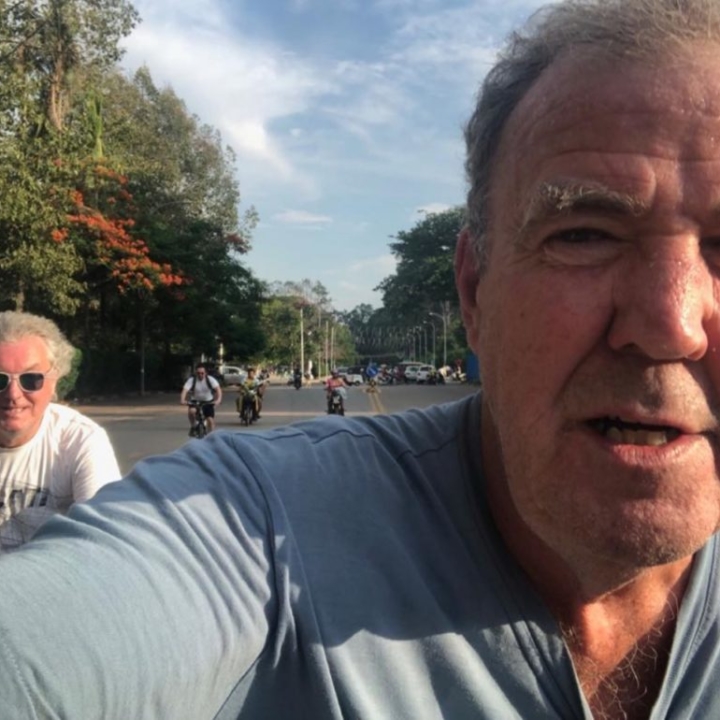 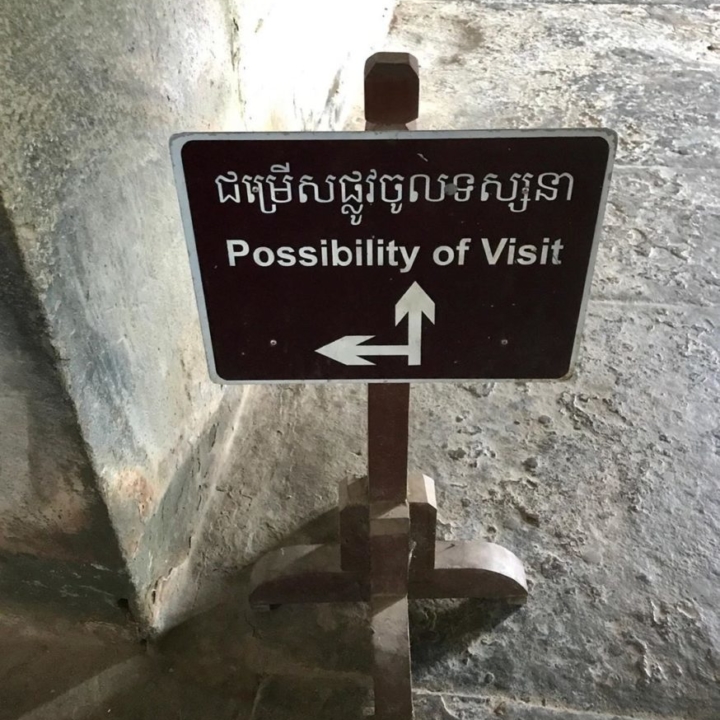 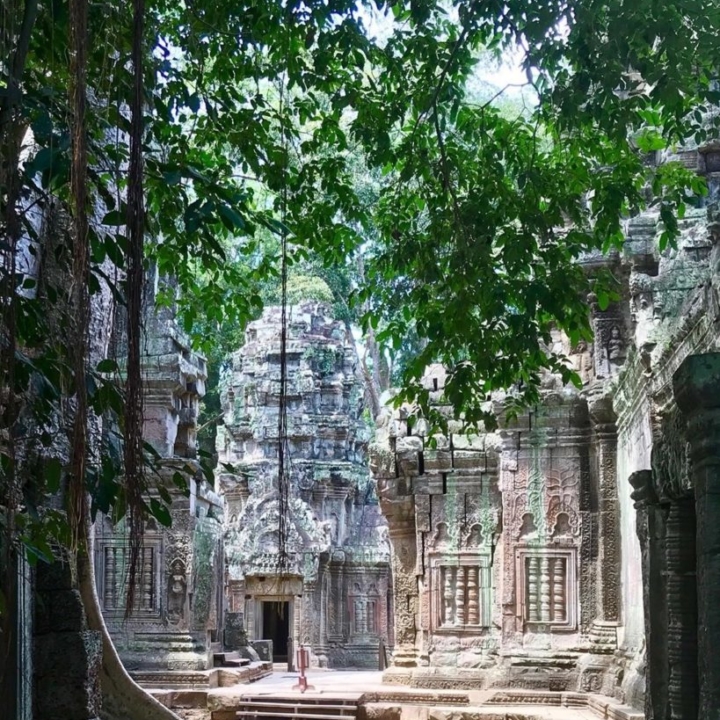 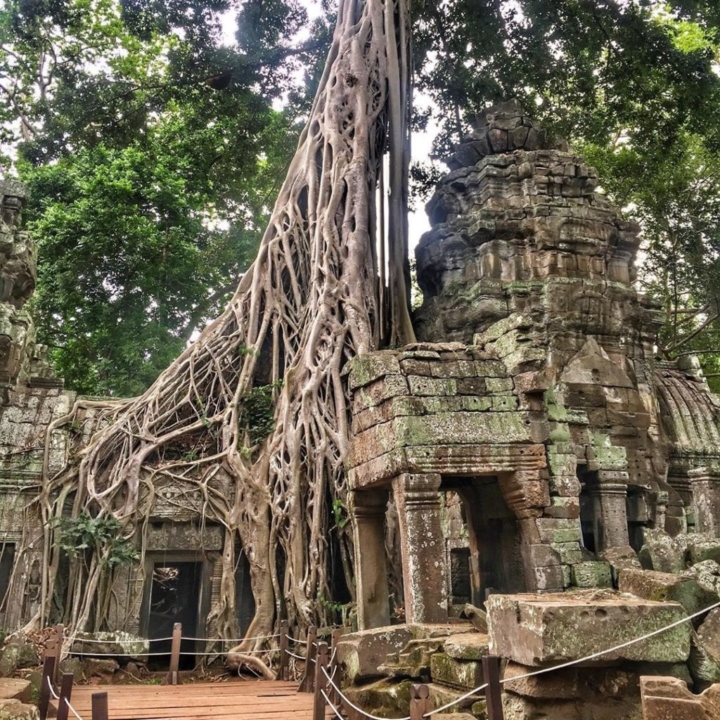 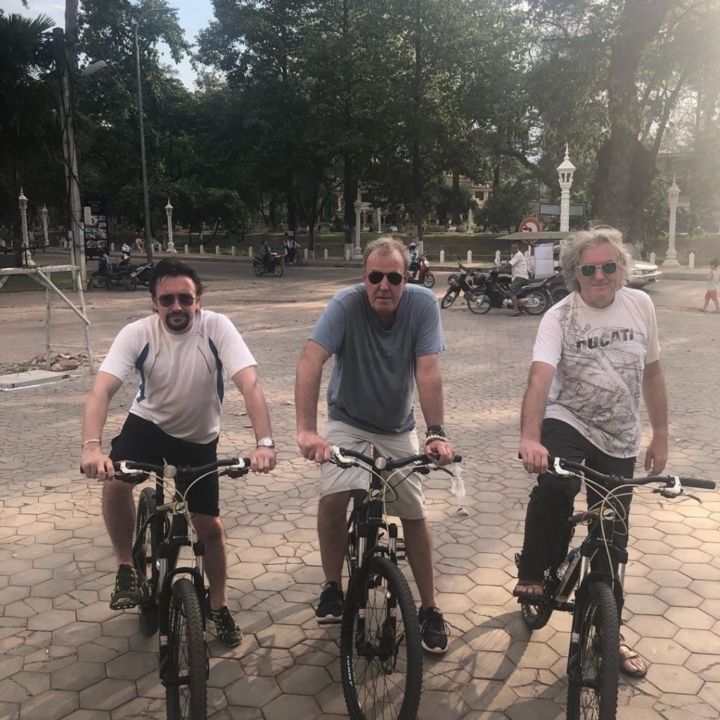 The Grand Tour was made possible with the help of: