The Grand Tour Behind The Scenes Vietnam & Cambodia

We continue our story from Cambodia to Vietnam.

After their visit to Angkor Wat, the presenters of The Grand Tour enjoyed their evening at the shores of Tonie Sap Lake.

The next morning they took a boat ride on that Lake. Later they went on their way in a Airbus Twinstar Helicopter which brought them to the capitol of Cambodia, Phnom Penh.

Clarkson and Hammond were spotted on a terrace in Phnom Penh, having a drink with some crew members. Also they visited the Central Market, where they did some shopping.

After all that excitement they had a break at the Foreign Correspondents Club. Where also some filming was done.

The next day they followed  the Mekong River heading to Vietnam.  They visited the town of Chau Doc which on the border of Cambodia and Vietnam. Clarkson was spotted in Chau Doc at a local market.

On a friday morning they were spotted in Cai Be, where they stepped in some boats.  Bystanders saw Jeremy in a military style PT boat. James was spotted in a wooden motorboat and Richard in a white boat.

In these boats they went down the Mekong River. After their trip on the river they were seen the next sunday in Vung Tau.

We expected back then they would go further up north in Vietnam. But it turned out they went straight into the open South Chinese Sea which is one of the most dangerous seas on the planet.

We’ll get to see soon enough what really happened on friday 13 december 2019 in the first episode of The Grand Tour Season 4, called “Seamen”.

Watch more Behind the Scenes here. 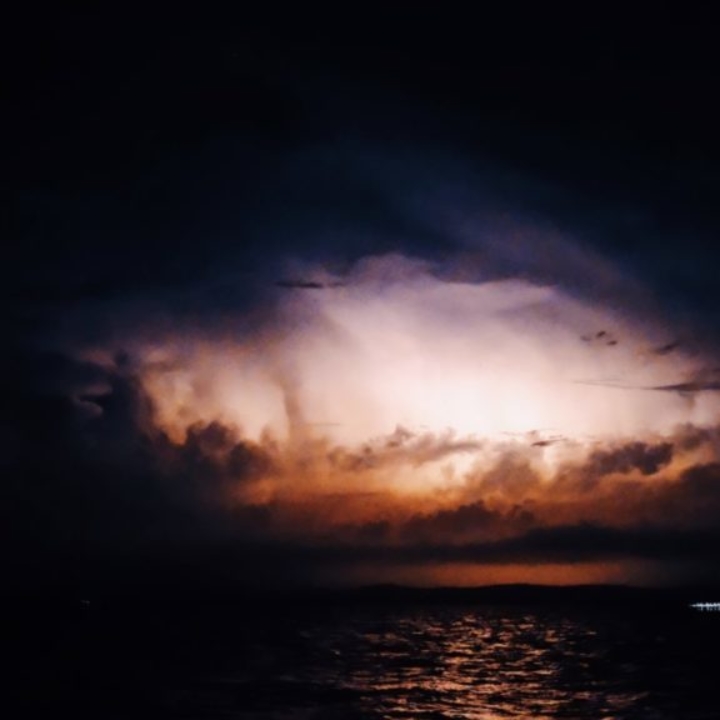 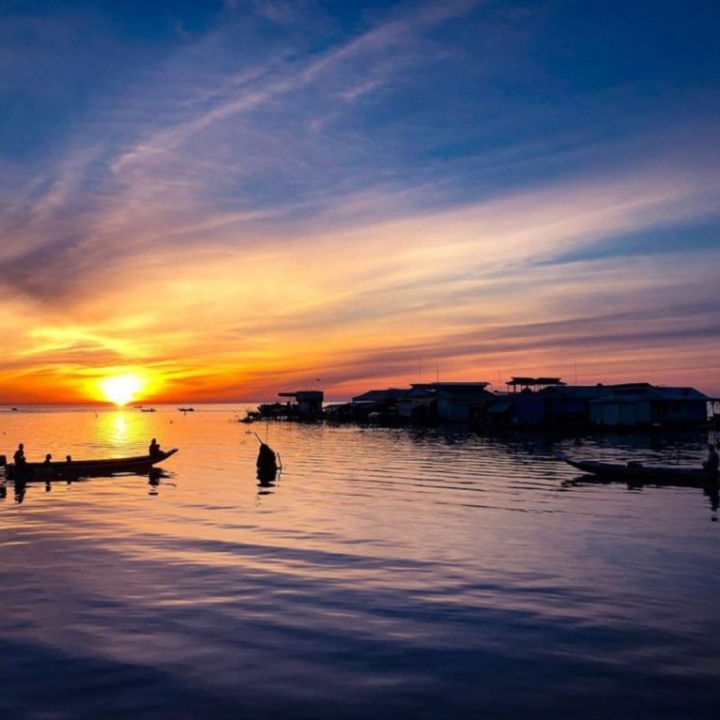 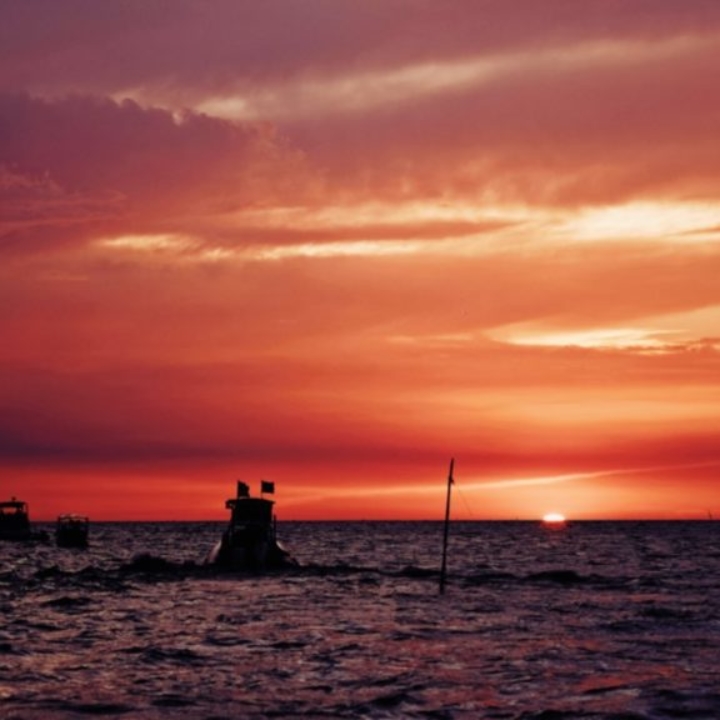 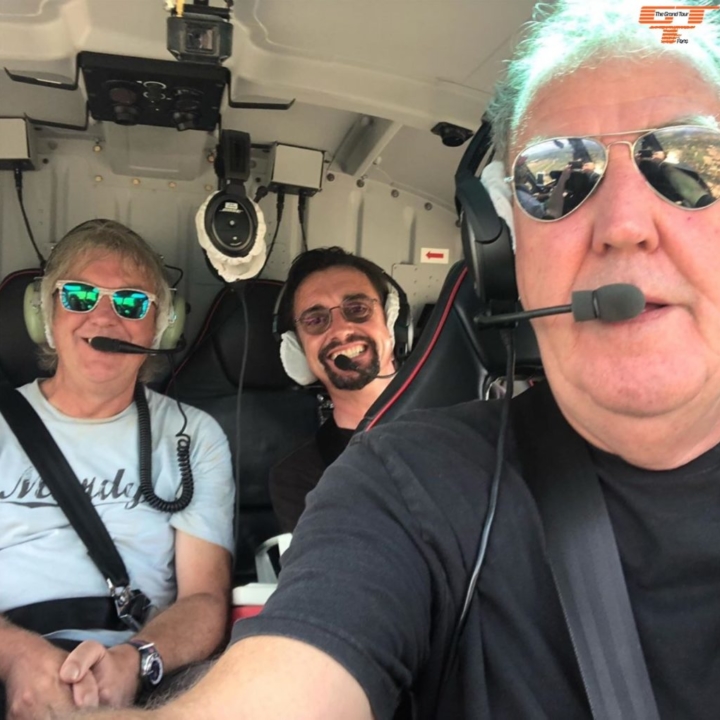 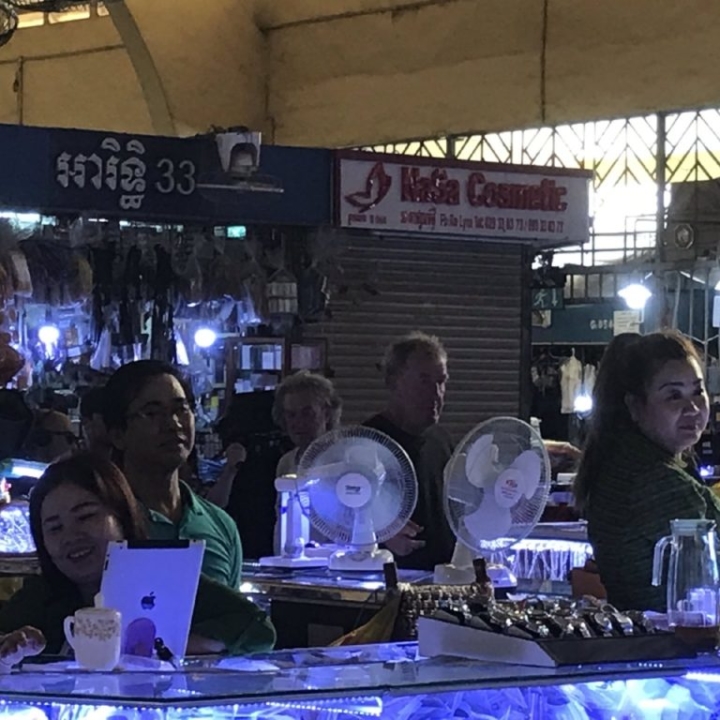 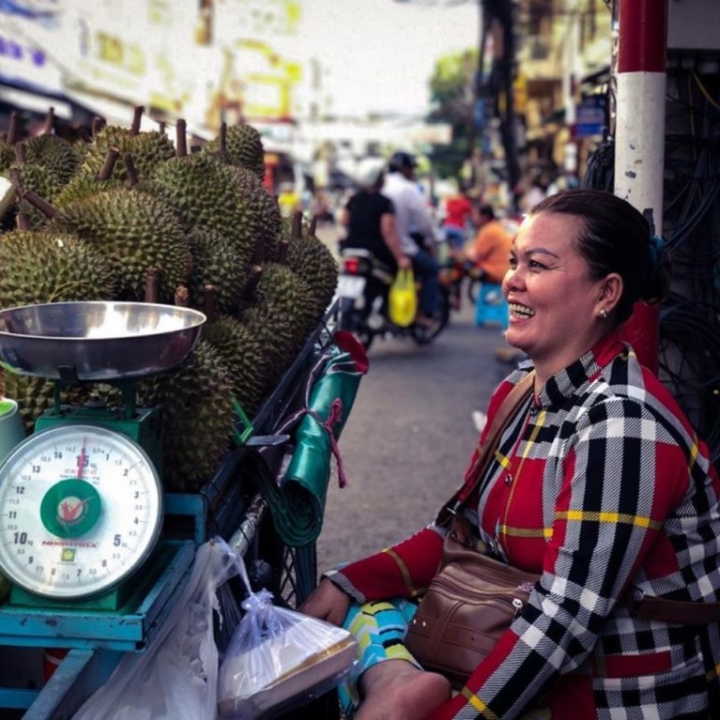 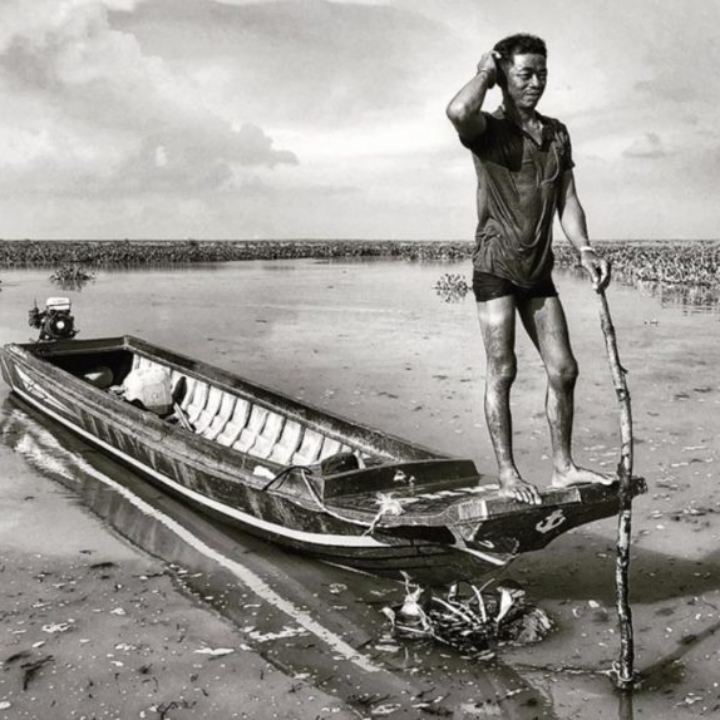 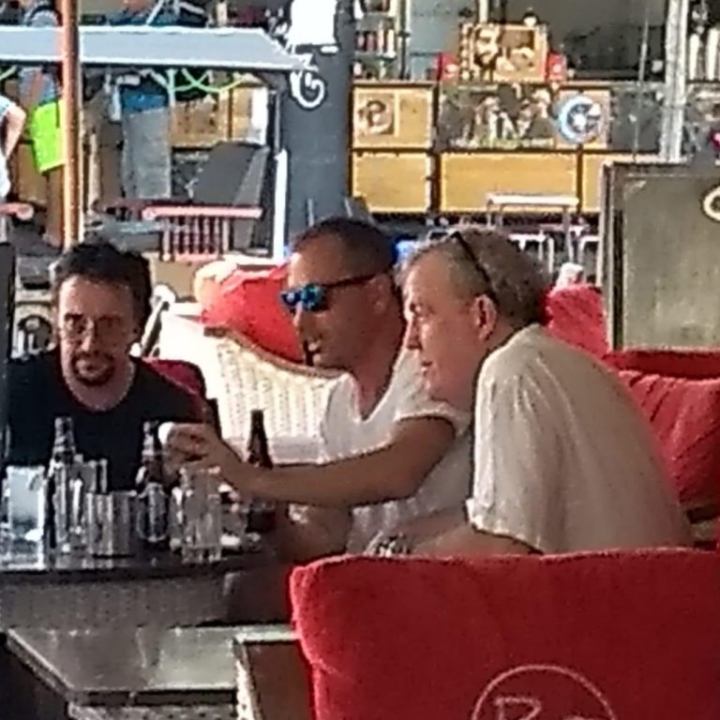 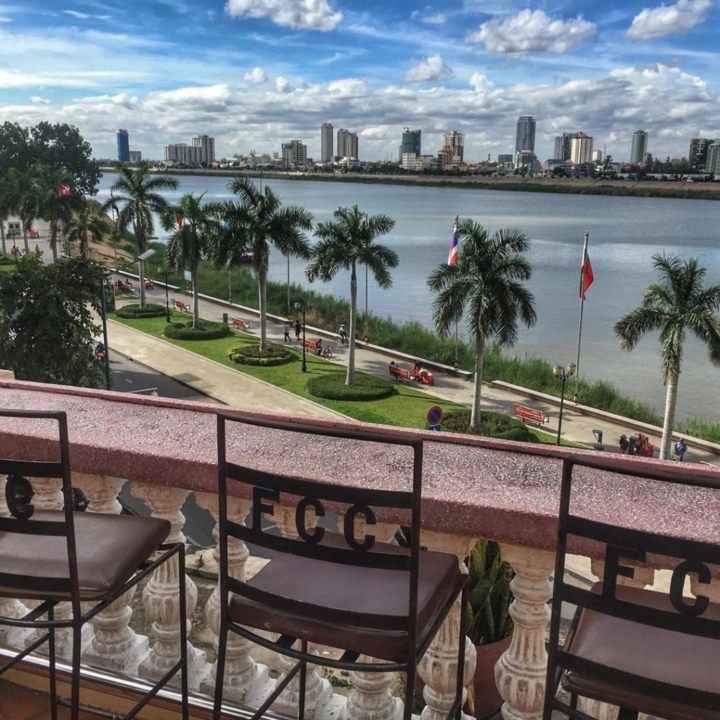 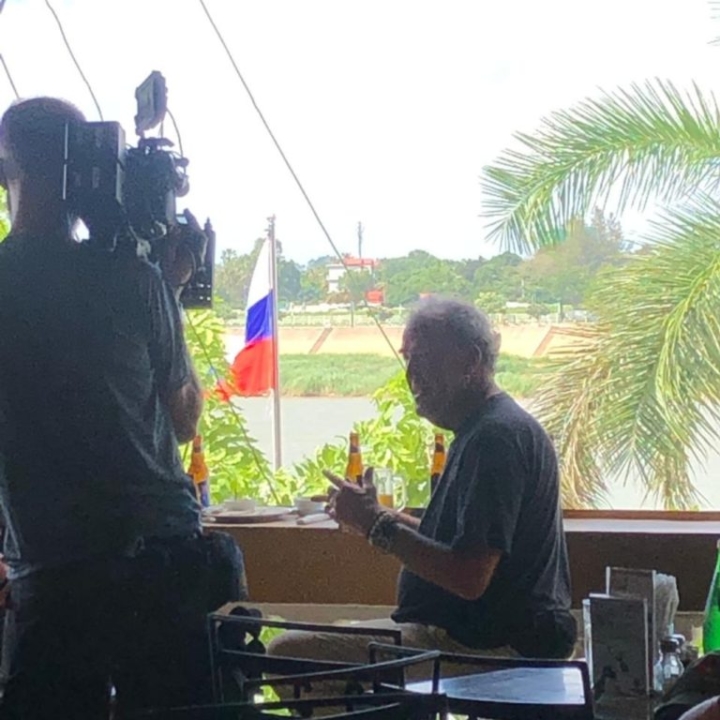 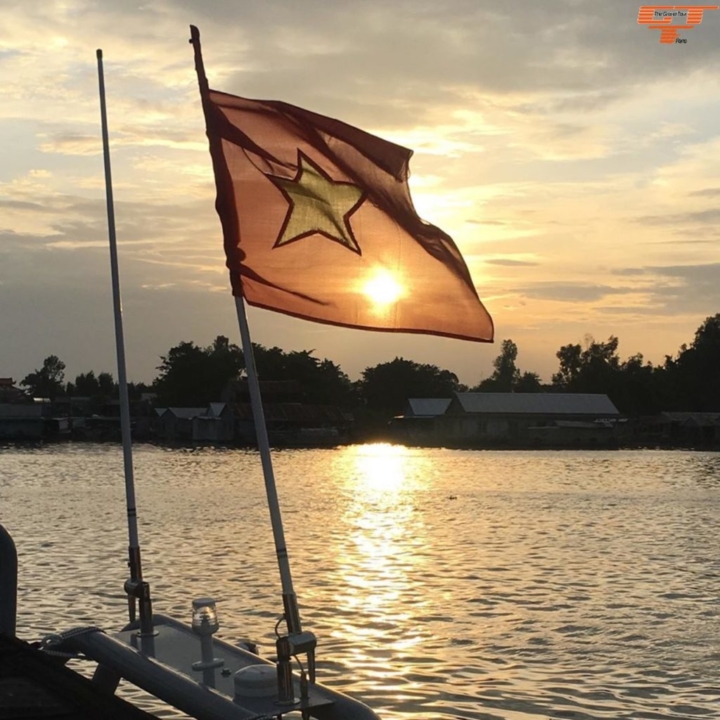 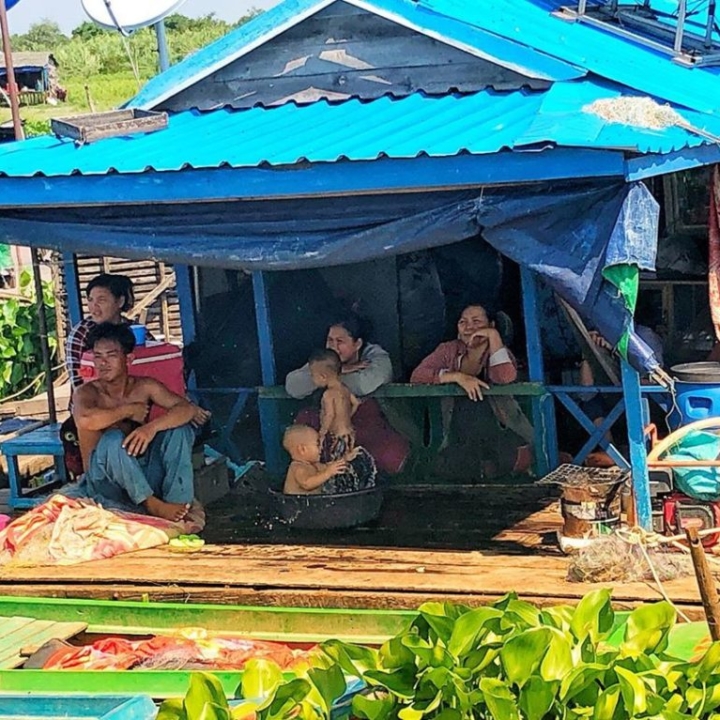 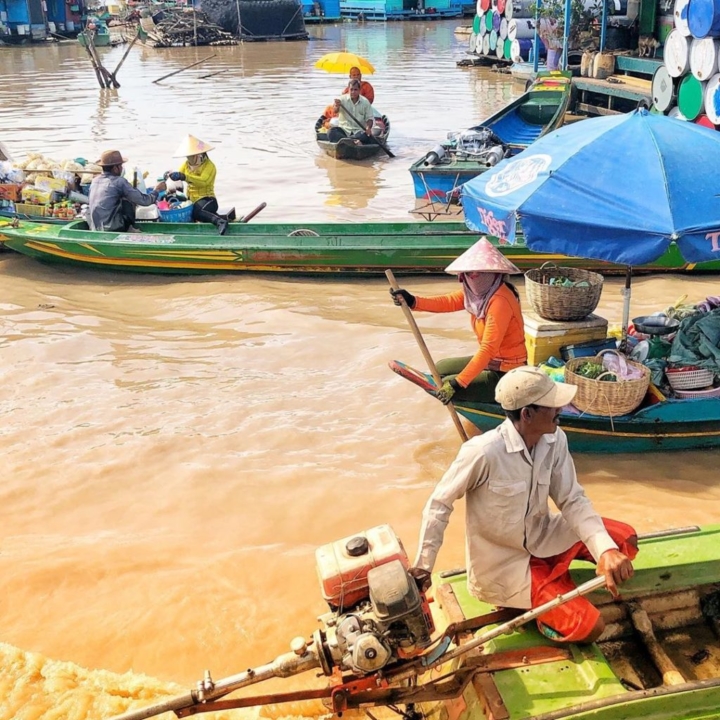 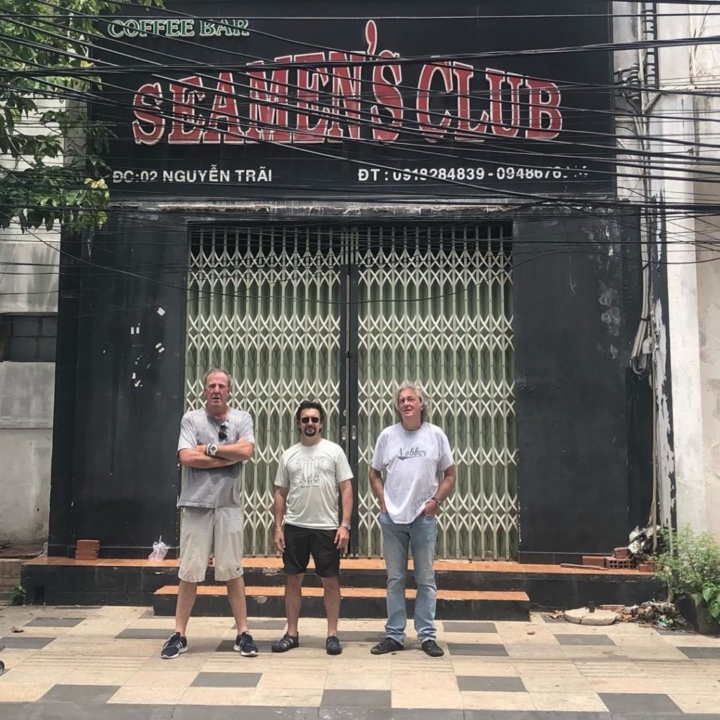 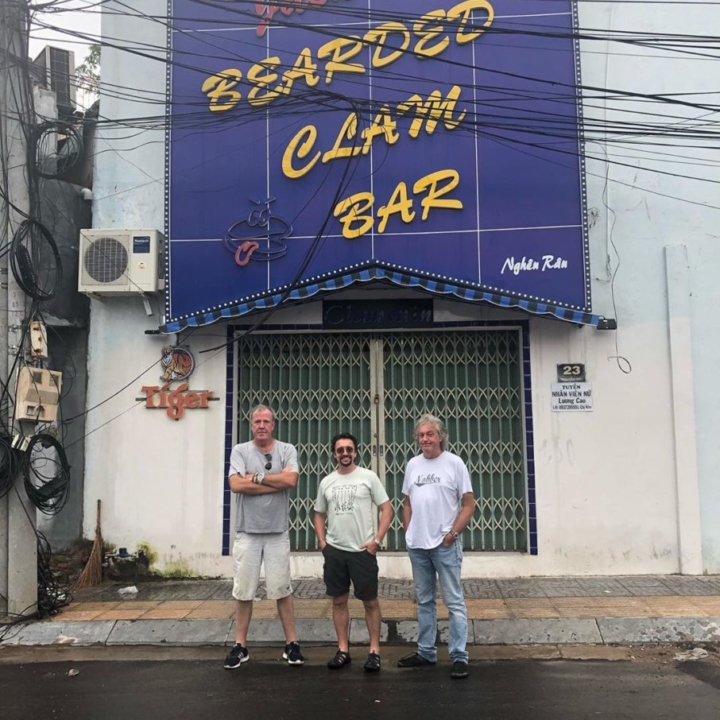