Home / Behind the Scenes / The Grand Tour – The Boats of “Seamen”

The Grand Tour – The Boats of “Seamen” 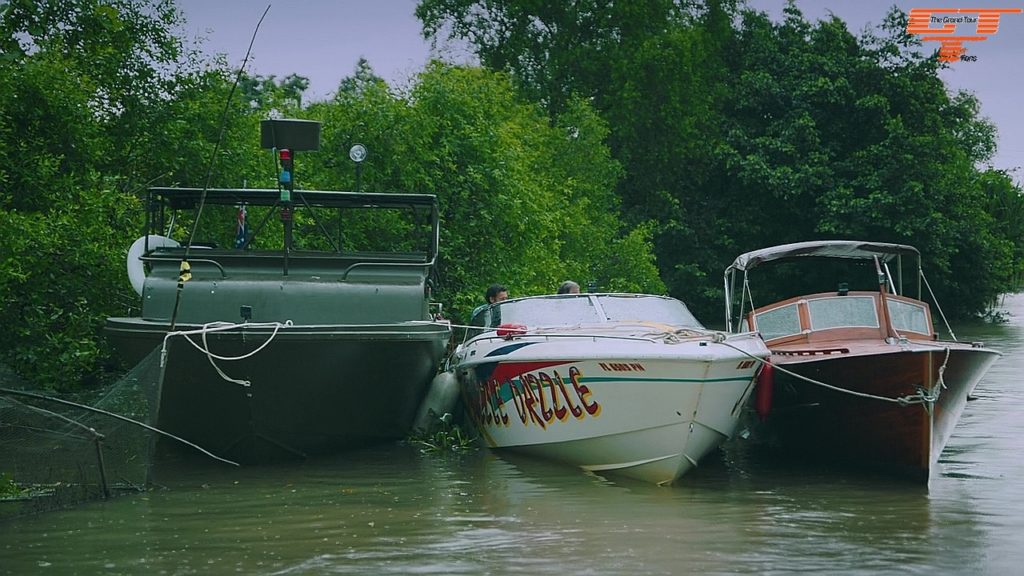 Not just everyday boats but.there were specific boats for.each of the presenters. We see Jeremy Clarkson in a replica PBR boat. Richard Hammond in a Miami Vice style Speedboat and James in a wooden river cruiser.

We take a deeper look into the boats of the presenters: 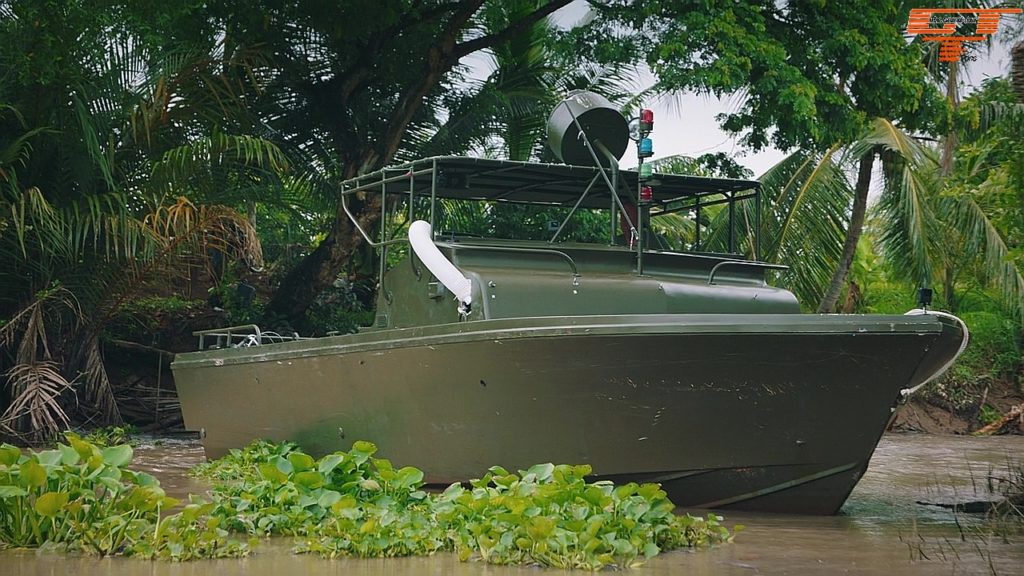 The PBR was designed by Hatteras based on one of their succesfull family boat models and equipped with two water-jet pumps. As opposed to propellers, water pumps would allow the new boat to operate in extremely shallow water.

In 1965, the Navy awarded Uniflite Boats with a contract to build 120 – 31′ River Patrol Boats (PBR’s). The PBR’s were powered by twin Detroit.6V53’s with water jets.and they cruised between 25 and 31 knots. There were over 750 PBR’s.built and at the height of production.two PBR’s were rolling off the assembly line each day. 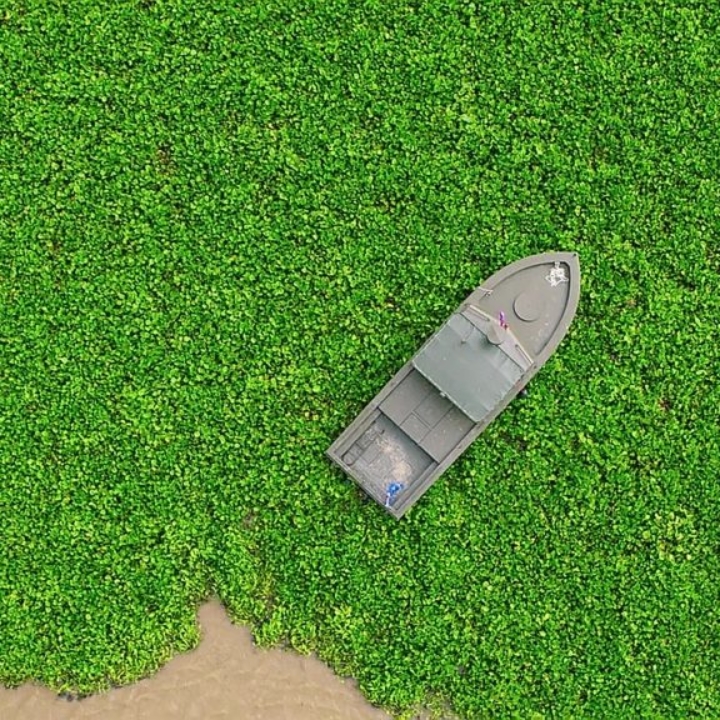 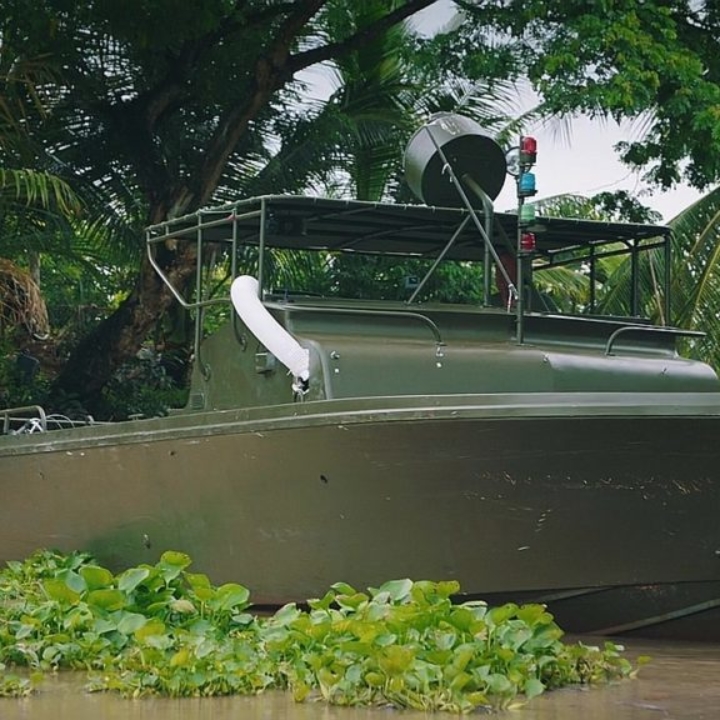 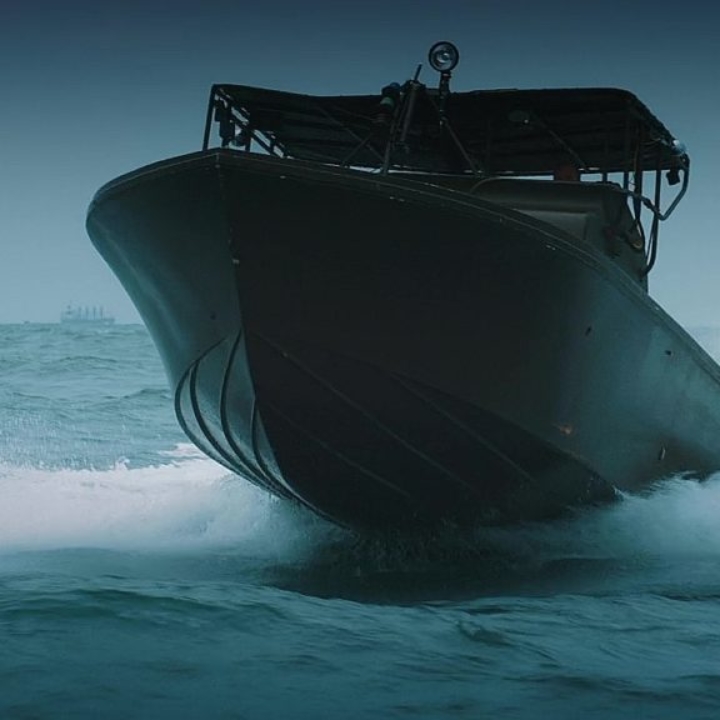 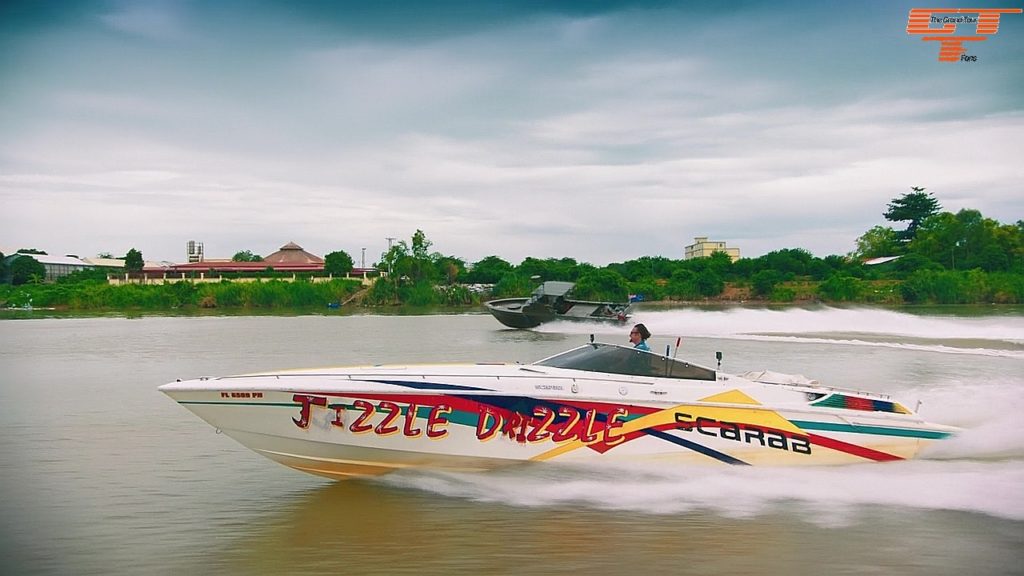 Repowered in 1998 with twin 425hp, EFI 502 ci Mercruiser engines and Bravo I outdrives, this Scarab Thunder will deliver thrill-seekers a comfortable ride at 45 to 50mph without stressing the engines and top speeds above 60mph. Under the right conditions.and with an experienced driver as the current owner,.a top speed of 70mph. can be.achieved. 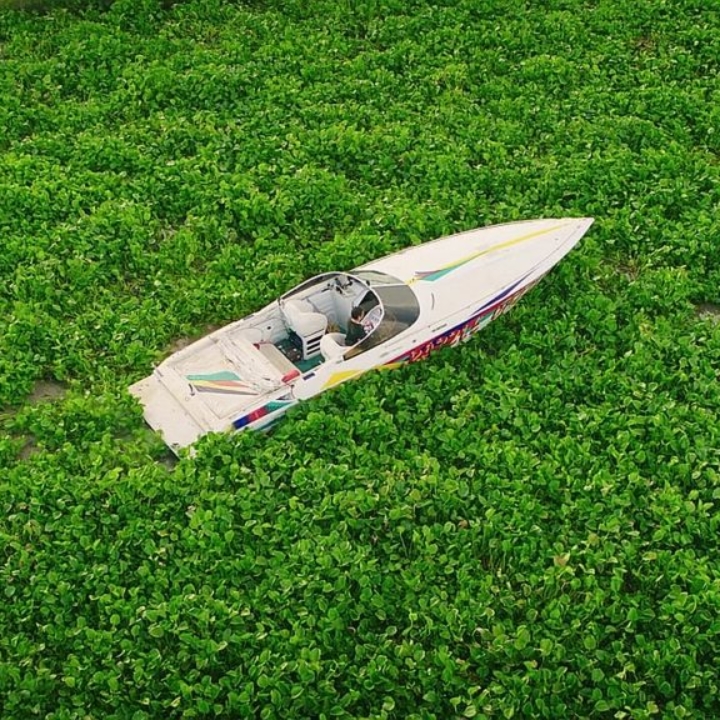 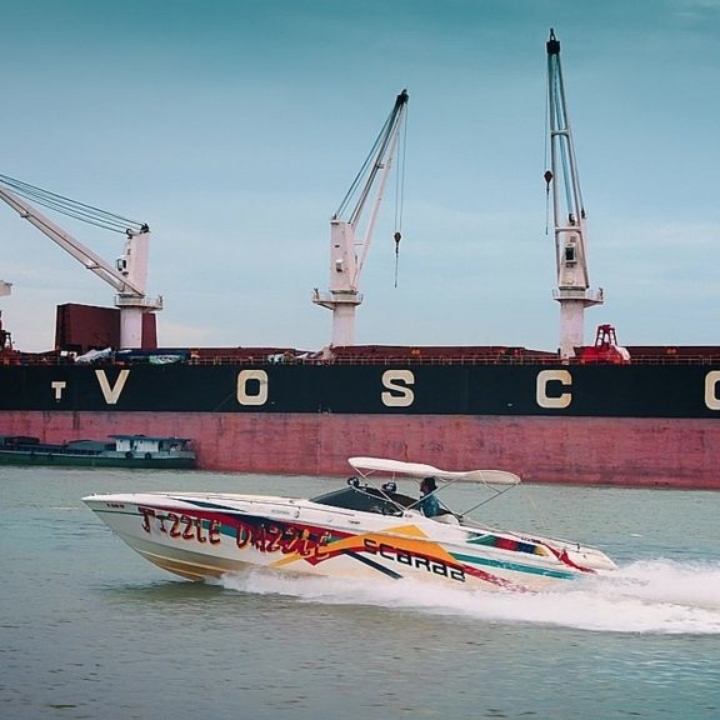 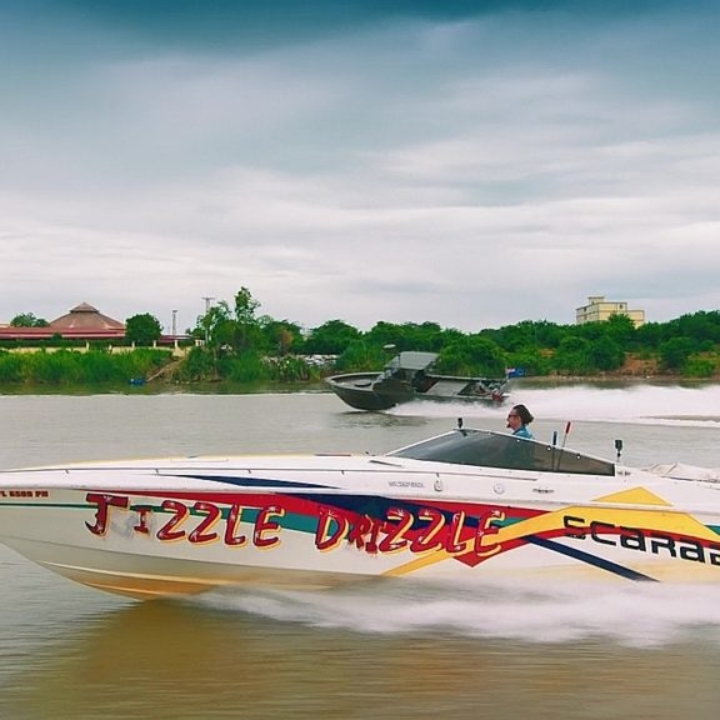 More about this boat can be fond here: www.popyachts.com. 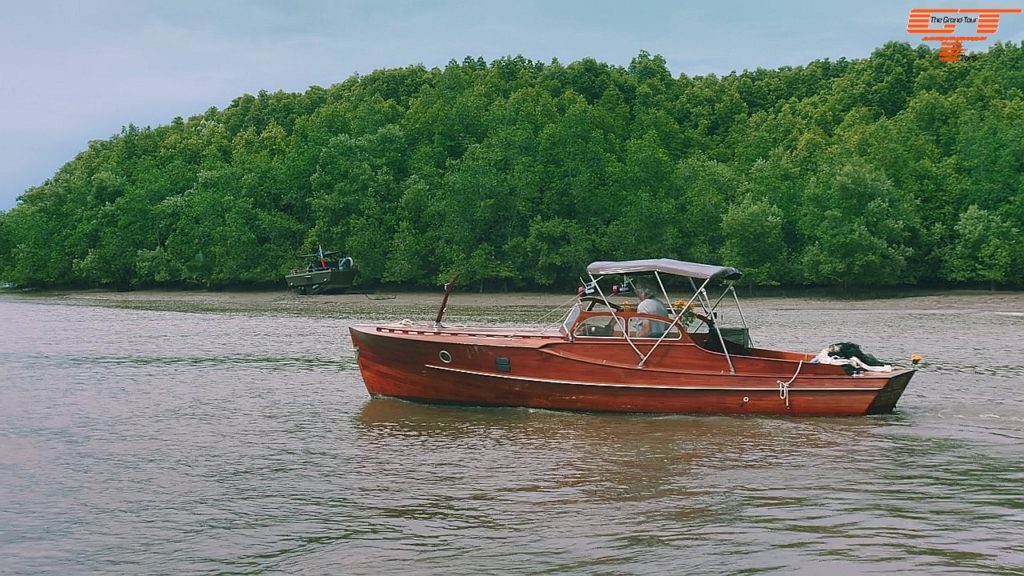 The Swedish Carl Gustaf Petterssn was a boat designer,.who was very respected.in his time because of.his wonderful designs. During his entire life he produced.wooden boats. Although pretty old. and despite not being made in serial production,.there are still plenty of.Pettersson boats available in the market.

Nowadays the price of a Pettersson Boat is pretty reasonable. If you consider how much labour went in making these boats and their age. 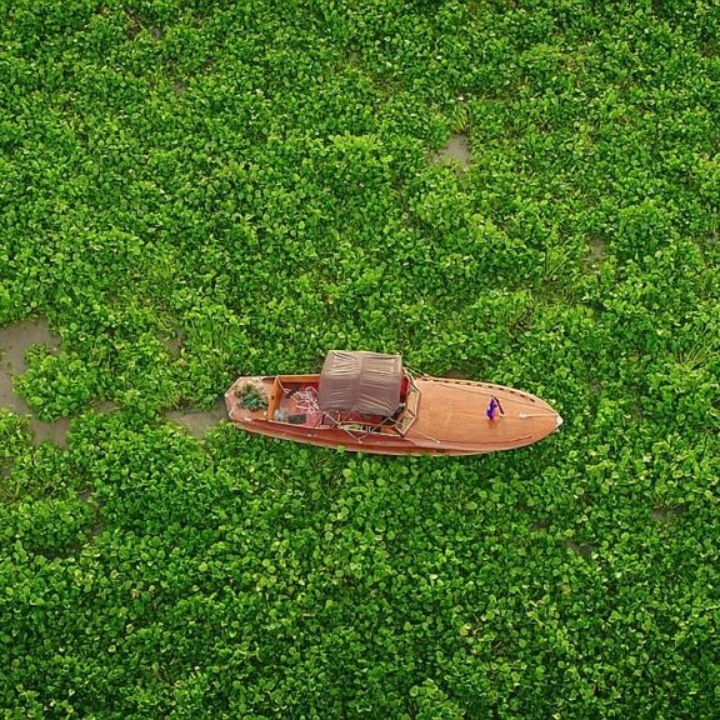 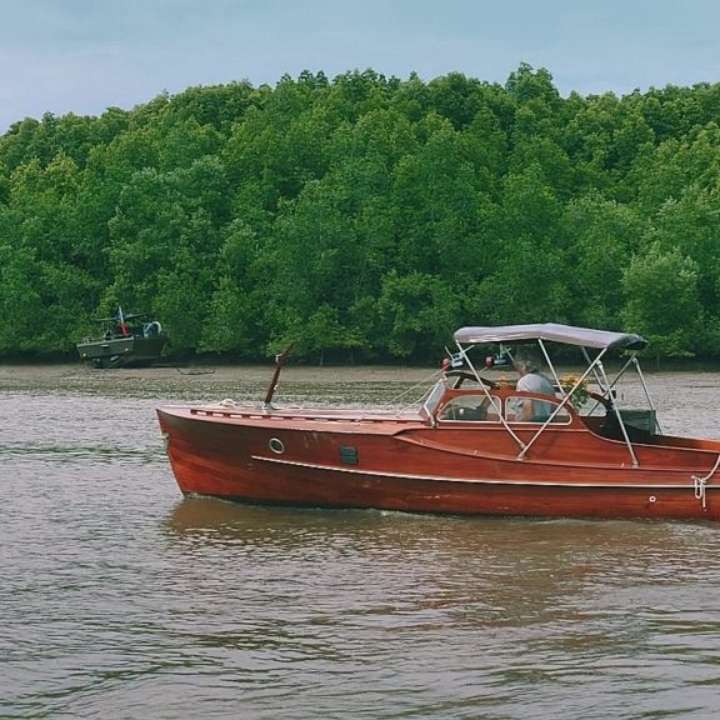 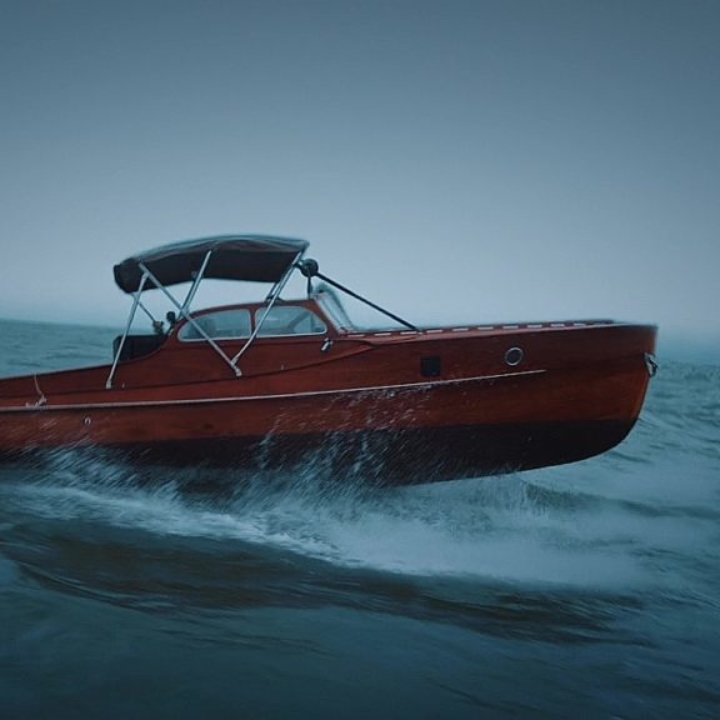 Read this interview how Seamen was made.

James May on the slow joys of woodworking